The history of Reed

The history of a successful Swiss company

From a two-man business to a successful company. 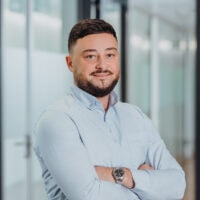 If you are interested in our company history or would like to learn more about our current products, get in touch with us. We would be happy to provide you with advice. 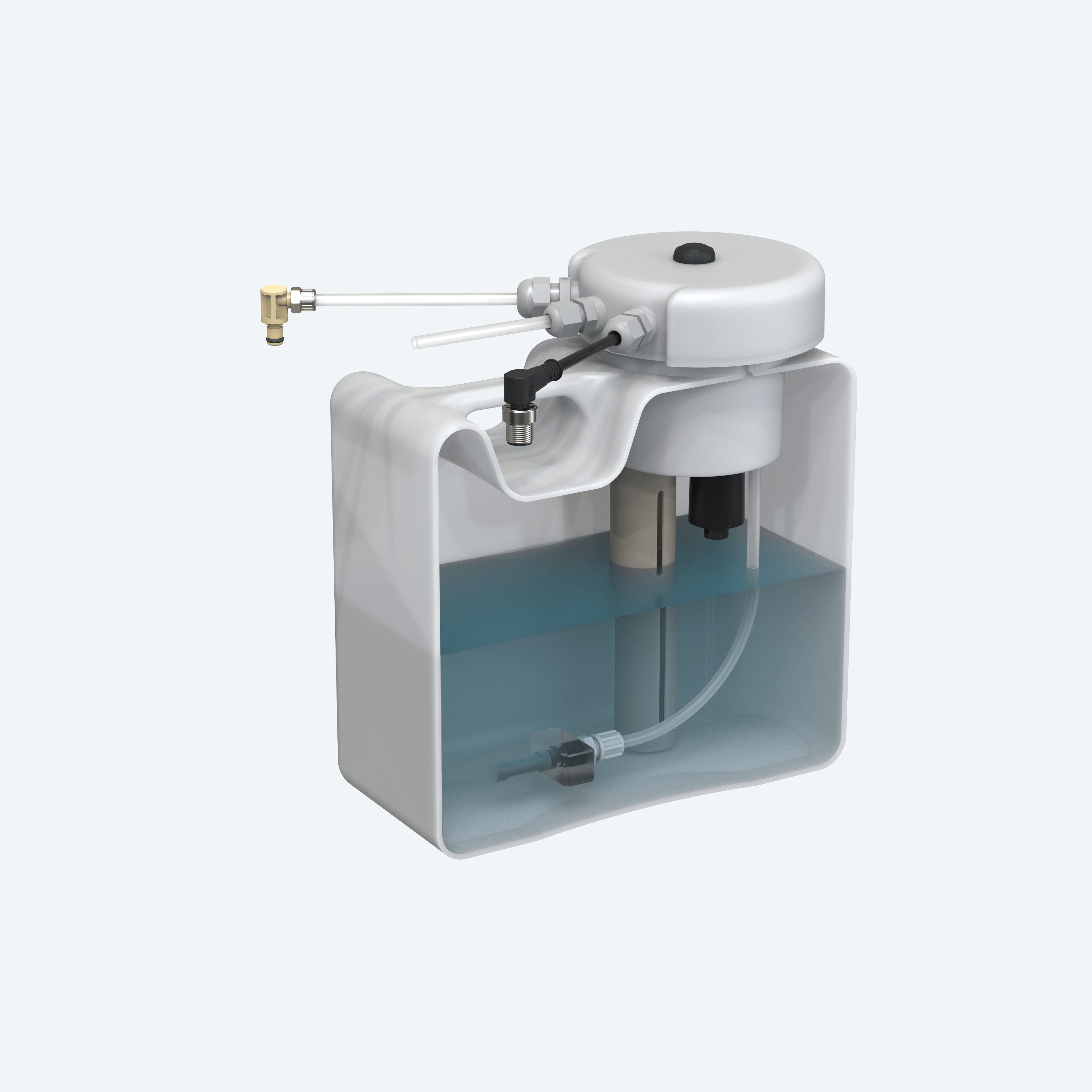 How can we help you?

Send us an enquiry or call us by phone